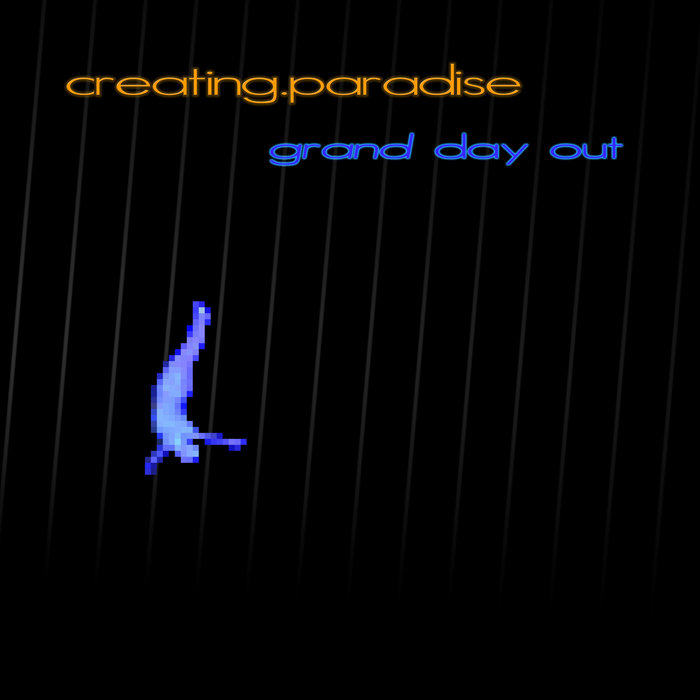 Time has come: thousands of hours later "Grand Day Out" is the newest and probably the most perfect c.p release. It features tracks made from 2007 til 2020 with a total playing time of over 56 minutes.

The 8-page booklet in the physical release features bi-colored lyrics and voice samples. It is some kind of read-along story book while you are listening to the music at the same time. Digital natives might also like to read the digital version of the booklet included as a pdf file after purchase. ;o)

The first Compact Disc (CD) edition of this release (A-coded) is limited to 25 copies only and also contains a sticker. Previous c.p releases were offered on Discogs for over 40 EURs, so you'd probably want to call one of these rare copies your own.