Thru The Valley Of Darkness 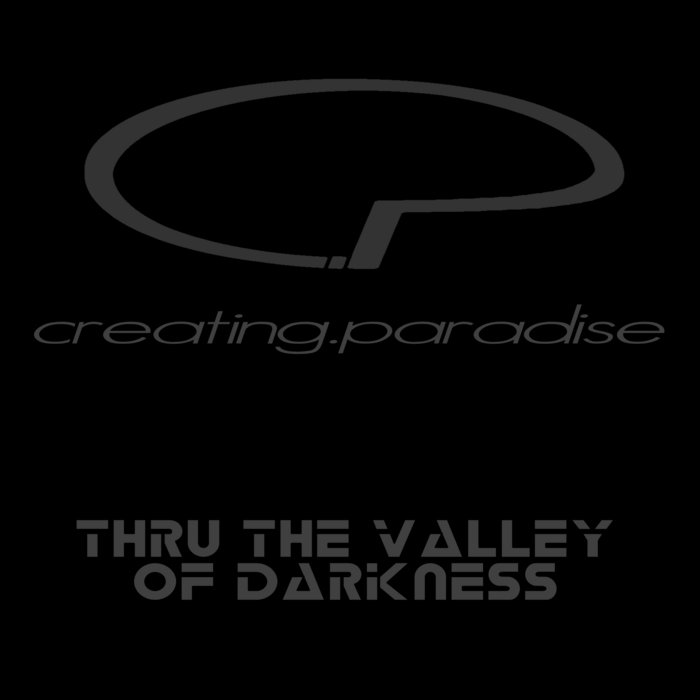 This was the second album from creating.paradise, featuring 15+1 tracks produced without analog dubbing. The digital downloadable and re-issued album includes the bonus track 'All The Time In The World (Easy Version)'.

This album continued to make use of sampled sounds instead of ROMpling, underlined by a dark atmosphere and various excerpts from different sources. It is the most ambient c.p album ever released.

All tracks have been remastered in December 2018, slightly more compressed than the original with adaptive EQing. A special limited edition compact disc (10 copies) is also available.