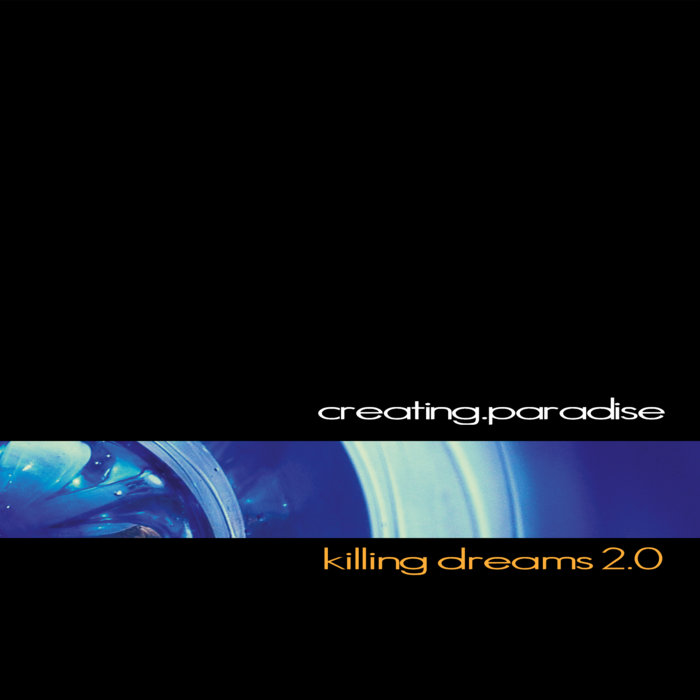 This ep from creating.paradise features 7+2 tracks which were previously released as killing dreams. The digital downloadable and re-issued album includes the bonus tracks 'Weeping Angel (Tunneled)' and 'Sleeping In Concrete 2.9'.

The original CD 'Killing Dreams' was the most successful demo release which had airplays from Japan to Brazil.

All tracks have been remastered in December 2018 in order to maintain the original dynamic range and clarity the first release was suffering of.

Samples used are property of their respective owners.